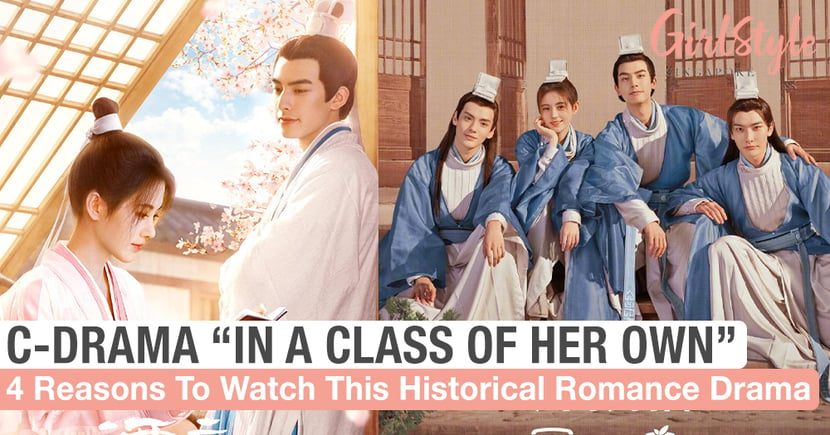 4 Reasons To Watch "In A Class Of Her Own", Chinese Remake Of K-Drama "Sungkyunkwan Scandal"

China recently remade the hit Taiwanese drama Fated to Love You and it was revealed that Korea will be remaking the Chinese drama A Love So Beautiful. It seems like remakes are getting more popular nowadays and it's going to be interesting to see how the different countries interpret the dramas.

Another drama you should add to your watchlist is In a Class of Her Own (漂亮书生), a remake of the 2010 Korean historical romantic comedy, Sungkyunkwan Scandal. Xue Wen Xi comes from a poor family and disguises herself as a guy to make ends meet by helping to transcribe and copywrite books. She meets Feng Cheng Jun, the son of the Prime Minister, during a business transaction. Coming to admire her talent, Feng Cheng Jun secretly enrolls her in Yun Shang Academy, a school that only accepts male students. There, she meets and becomes close friends with the rebellious Yu Le Xuan and the cold Lei Ze Xin. The four of them overcome hurdles together and help each other grow along the way.

Here are four reasons why you need to watch In a Class of Her Own now. 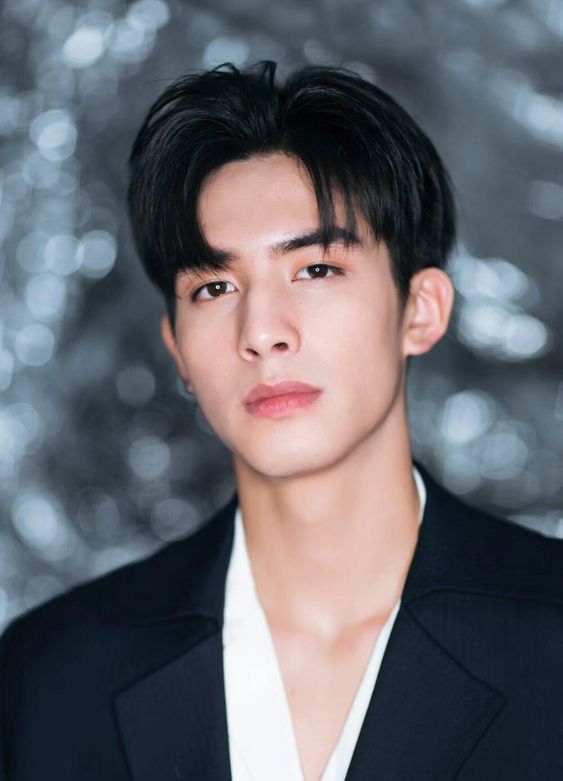 Song Wei Long (宋威龙) is only 21 this year but already has an impressive number of works under his belt. Some of his more notable projects are Untouchable Lovers and Find Yourself. He played the role of a younger guy romancing an older woman in Find Yourself and effectively captured the hearts of female viewers in that drama.

The actor with boyish good looks is perhaps one of the best reasons to start watching In a Class of Her Own for some eye candy! 😉

#2 More eye candies to look out for Apart from Song Wei Long, the actors who play Yu Le Xuan and Lei Ze Xin are equally good looking so if you are always on the look out for more eye candies in dramas, In a Class of Her Own is definitely the one to watch! The four main characters are just like the famed F4, except that they live in the olden days. Xue Wen Xi has to live every day on thin ice to guard the secret that she's actually a female studying in a school only for males but fortunately, she has friends who will help her out when in need.

The four friends may bicker and have many funny scenes together but at the end of the day, their friendship that is full of youthful energy is heartwarming and one of the best parts about this drama.

#4 You will experience second lead syndrome Just like most dramas out there, you are probably going to experience second lead syndrome in In a Class of Her Own too. While it's obvious who the female lead will end up with, it's still going to tug on your heartstrings especially if you are one of those who is always rooting for the second lead!

Check out the trailer for In a Class of Her Own below:

If you like dramas that are cute and heart fluttering, try watching In a Class of Her Own. You can catch the episodes on iQIYI.