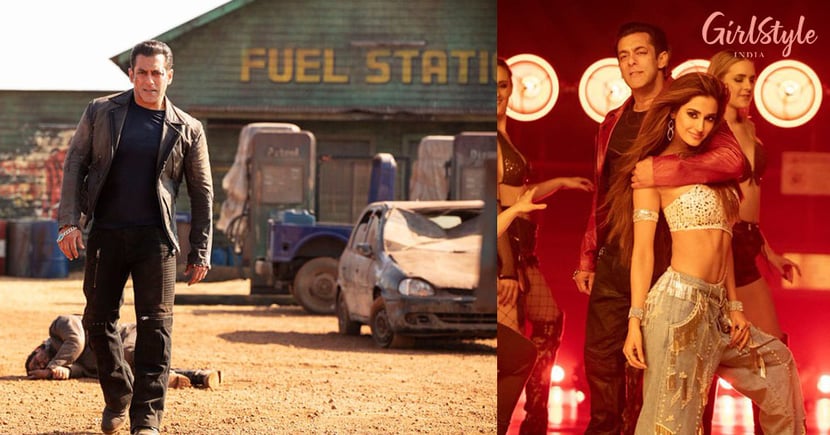 Radhe: Your Most Wanted Bhai, featuring superstar Salman Khan and Disha Patani is here. The movie is released on a digital pay-per-view format in India and hit the cinema halls in many countries abroad. Fans are indeed calling it Eidi from their beloved bhaijaan. The movie is termed as blockbuster from Salman's fans.

Radhe is directed by Prabhu Deva. With high-octane action sequences and Salman's swag, the movie will be loved by all.

One word , movie is blockbuster <

#Radhereview#Radheratings: 🌟🌟🌟🌟
Radhe is perfect masala movie with lots of energy. Salman bhai nailed it and Disha Patani Role was decent. But Randeep acting and performance is appreciate. My friend is in Dubai so watched the movie and gave me review.#RadheMoviereview #EID

Talking about the movie, Salman had said, "I couldn’t have kept my Eid commitment with fans without the support of Zee. It was important to release the film at a time like this because people are suffering due to the pandemic. Incomes have reduced for many, so now, instead of spending a lot of money on tickets at the cinemas, people can watch it at a much cheaper rate at home. I want to provide some entertainment to people during these grim times."

He added, "I apologise to cinema owners who were hoping to earn profits with the release of this film. We waited as long as we could, hoping that this pandemic would end and we would be able to release the film in theatres all over the country. But that did not happen. We don’t know when things will go back to normal."

Radhe is available on ZEE5.