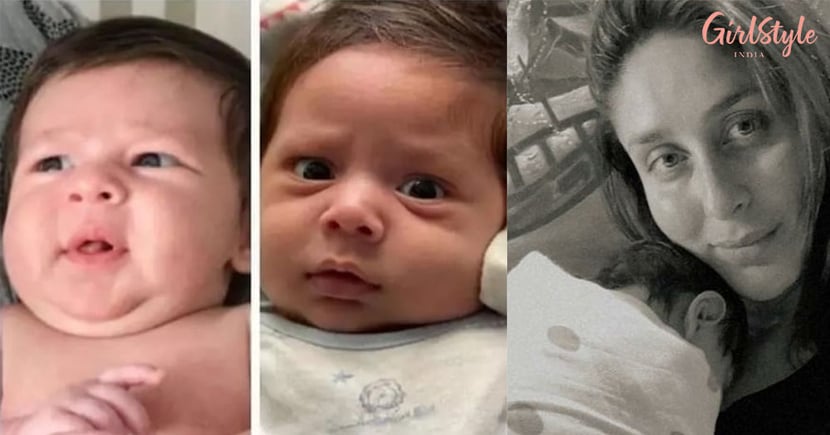 Kareena Kapoor Khan and Saif Ali Khan didn't share any picture of their second baby after the attention that Taimur got. However, Randhir Kapoor accidentally shared a picture collage of his new grandson with little Tim's picture. Though he deleted it immediately but people on internet have already made it viral.

Needless to say that the little baby looks exactly like Taimur. Have a look at his picture:

Kareena and Saif became parents of a baby boy on February 21, 2021. The official announcement read, "We are very pleased to announce that we are expecting an addition to our family. Thank you to all our well-wishers for all their love and support."

While Kareena continued working throughout her pregnancy, Saif confirmed his paternity leave ahead of the birth of his second child.

On the professional front, Bebo will next be seen in in Laal Singh Chaddha opposite Aamir Khan. She also has Karan Johar's Takht in her kitty. Saif, on the other hand, will be seen in Bunty Aur Babli 2 with Rani Mukerji. In Bhoot Police, he will share the screen space with  Arjun Kapoor, Yami Gautam and Jacqueline Fernandez. Saif will also feature in Adipurush.