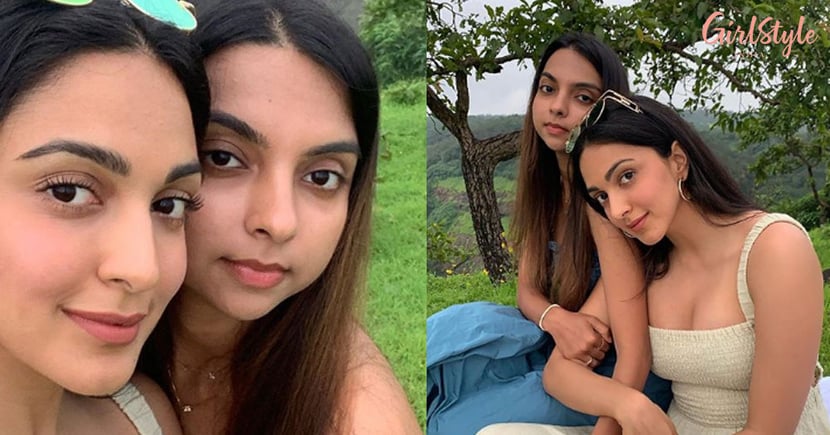 Actress Kiara Advani is setting the internet on fire with her crazy moves in Haseena Pagal Deewani. Currently, she is spending quality time with her sister Ishita Advani. Needless to say, the sister duo looked super stylish. The actress wore a fuss-free maxi dress and her sister also gave her a tough competition.

Sharing pictures, Kiara wrote, "Everything’s better when your sister is with you."

This is known to all that Kiara shares a great bond with Karan Johar. While talking about him, he told India Today, "I look to him as a mentor. I seek his advice on the littlest of things whether it is film scripts or clothes. He’s so helpful and so approachable. I know he has my best interests at heart. I feel fortunate that I have him as part of my life. There’s so much to learn from him."

On the work front, Kiara has many films in her kitty. She will be seen in Indoo Ki jawani with Aditya Seal. She has also worked with Akshay Kumar in Laxmmi Bomb.