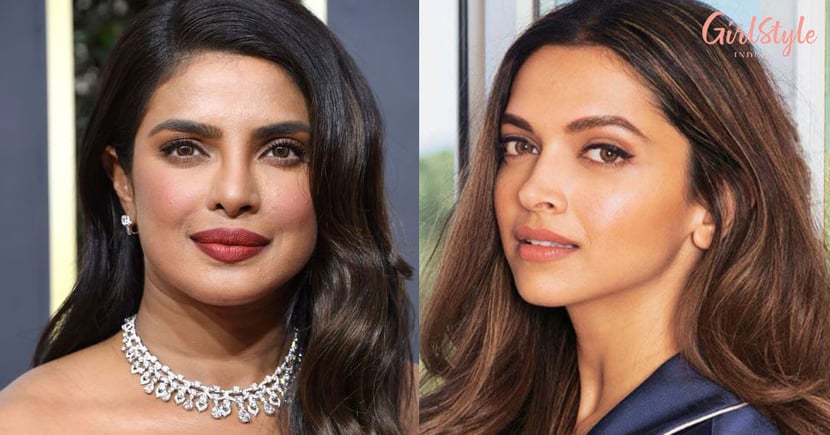 Priyanka Chopra To Deepika Padukone, 5 Actresses Who Answered Sexist Questions Like A Boss

In India, actresses have often talked about pay parity, gender gap and more. They are subjected to questions like, 'will you leave acting after marriage?', 'when are you planning to settle down?'. There are a few actresses who avoid these questions whereas there are some who replied like a boss proving that they are no less than any hero.

Have a look at these actresses: This is known to all that before getting married to Virat Kohli, Anushka dated him for a long time and questions were raising if she will leave acting after marriage. One of the reporters a]once asked her if she would give up her career for love. Anusha gave a sassy reply as she said, "What is the point of this question? Why is it even being asked? Strangely, only a girl is asked these questions which I think is extremely sexist. Why is that even an option? Why should anyone think that just because you are in a relationship you have to give up your career? If people need to ask it, there’s a primary problem." 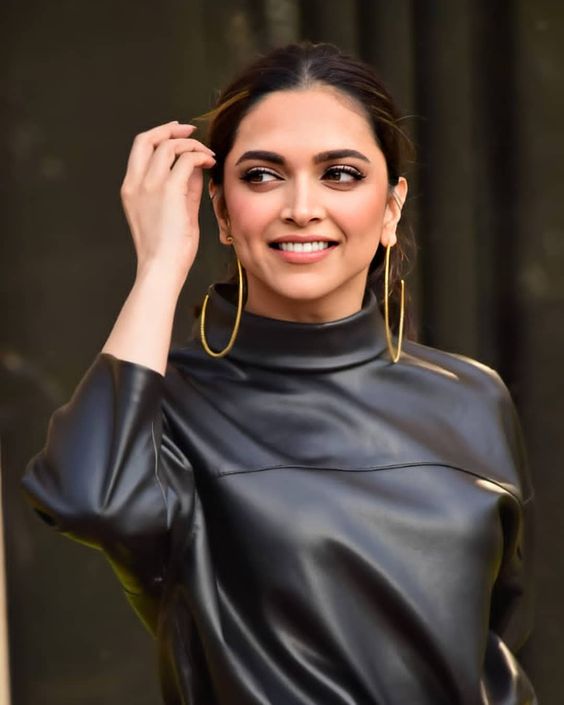 During on the interviews, a male reporter referred to menstruation as problem and was finding it awkward to say periods. Parineeti said, "Men really need to relax. They really need to understand what periods are. It’s a healthy process, a natural process. This is not a problem." She never minces her words and proved that she doesn't need a hero to make a blockbuster. A journalist once asked about her shelf life to which she replied, "People very conveniently ask this question to women but they would never ask this question to a man. This question itself is unfair and shouldn’t be asked." On Wendy Williams show, the host asked Priyanka Chopra about her bond with Meghan Markle. He called her Prince Harry’s girlfriend to which Priyanka interrupted and said, "Also Meghan Markle… [She has her own] achievements… Just saying!"