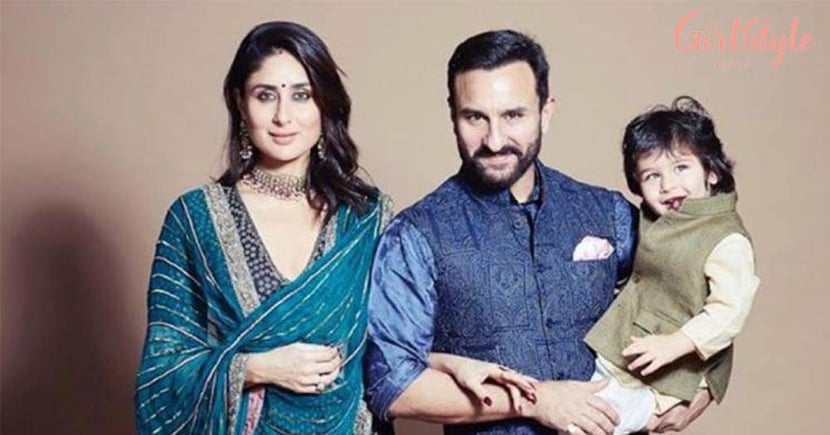 Kareena Kapoor & Saif Ali Khan Are "Expecting An Addition" To Their Family, Thank All Their Well-Wishers

This is a piece of news that is bound to send waves of happiness across the Bollywood lovers, Kareena Kapoor Khan and Saif Ali Khan are expecting their second child. The lovely duo announced the news in an official statement. The couple confirmed that they are expecting an addition to their adorable family.

Omg,Congratulations!! As per reports, Bebo & Saif are all set to welcome Baby no.2 ❤️❤️ “We are very pleased to announce that we are expecting an addition to our family. Thank you to all our well wishers for all their love and support.” -Saifeena . . #kareenakapoor #kareenakapoorkhan #saifalikhan

The official statement came right after Kareena's uncle Randhir Kapoor reacted to the rumours and hoped that it was all true! He also added that it's important for a family to have two kids, so the can keep each other company.

Kareena and Saif tied the knot back in the year 2012. The photos of their wedding were the HOT TOPIC for quite some time on social media. Four years later, the duo welcomed their first child in 2016. They were blessed with a son and they named him Taimur Ali Khan. Little did they know that Taimur would be the talk of the town right after he was born. Taimur was also on the top of social media charts due to the controversy his name had created, which various fans had doubts about.