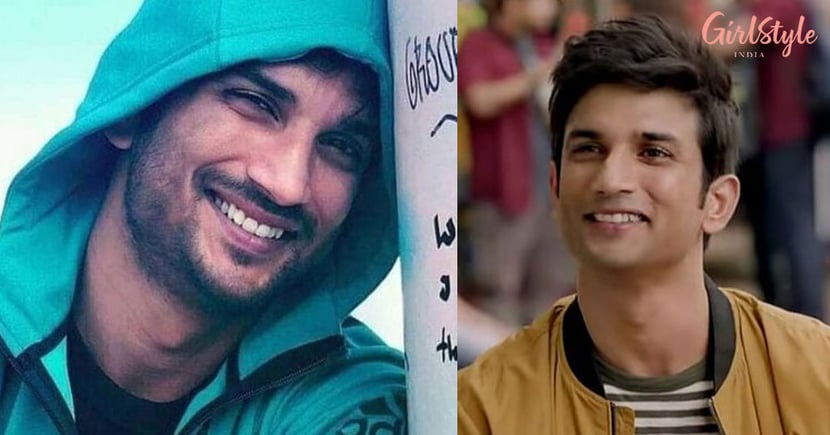 Amid the tussle between Bihar and Mumbai police, the Centre has accepted the request of CBI inquiry in Sushant Singh Rajput death case. This announcement was made a day after Bihar CM recommended CBI probe post the later actor's father KK Singh's consent. The news has made fans happy who were demanding CBI inquiry right from the beginning.

Sushant's ex girlfriend Ankita Lokhande reacted to it and wrote, "The moment we've waited for has finally arrived."

His sister Shweta Singh Kriti wrote, "CBI Enquiry is the answer to the prayers of the whole nation who stood together as a family and kept fighting for justice. I Salute each and every one of you  #Strengthandunity #GodIsWithUs #SatyamevaJayate #JusticeForSushant @sushantsinghrajput."

Sushant's family has made allegations on his girlfriend Rhea Chakraborty stating that she drove him to suicide. Recently, the actress released a video in which she said that whatever is being said about her is wrong and she believes truth will come out.

The actor was found hanging at his apartment on June 14. It was being said that he was battling depression. His last film Dil Bechara received positive reviews and also broke records. The movie was the Hindi remake of The Fault In Our Stars.