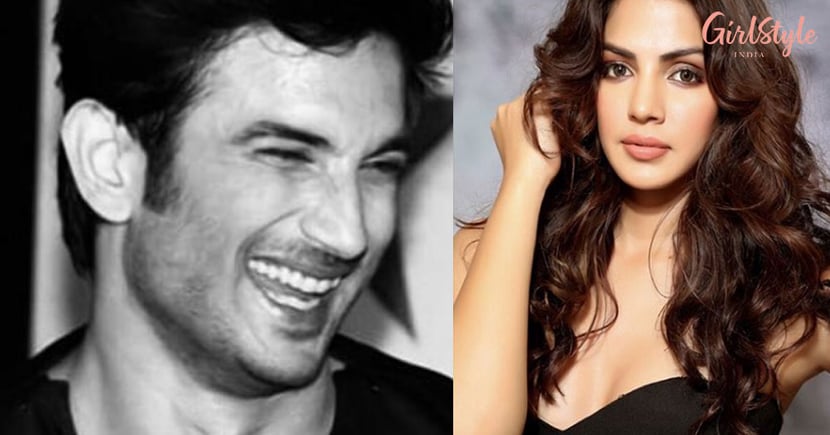 Sushant's Sister Alleges That Rhea Was Indulged In Black Magic

Late actor Sushant Singh Rajput's death mystery is not going to get solved anytime soon. In a shocking turn of events, his sister Mitu Singh stated that Rhea Chakraborty was into black magic. As reported by Times Now, while being interrogated by the Patna police, Mitu said that she was informed by Sushant's one of the domestic helps about Rhea performing black magic. Reports suggest that he was the same domestic help who discovered his body hanging from the ceiling.

After Sushant's father filed an FIR against Rhea in Bihar, a separate investigation is being carried out. Recently, Ankita Lokhande also revealed that the late actor was unhappy with his relationship with Rhea as she used to harass him.

A couple of days back, Rhea requested Home Minister Amit Shah to initiate a CBI inquiry in Sushant's case.

With so many things going on, it is hard to believe what's right and what's wrong. Meanwhile, Kangana Ranaut continues to blame Bollywood's elite class for driving him to suicide.

On a related note, Sushant's last film Dil Bechara received a wonderful response. It is one of the highest-rated Bollywood films in IMDb. Also featuring Sanjana Sanghi, the movie was the Hindi remake of The Fault In Our Stars.