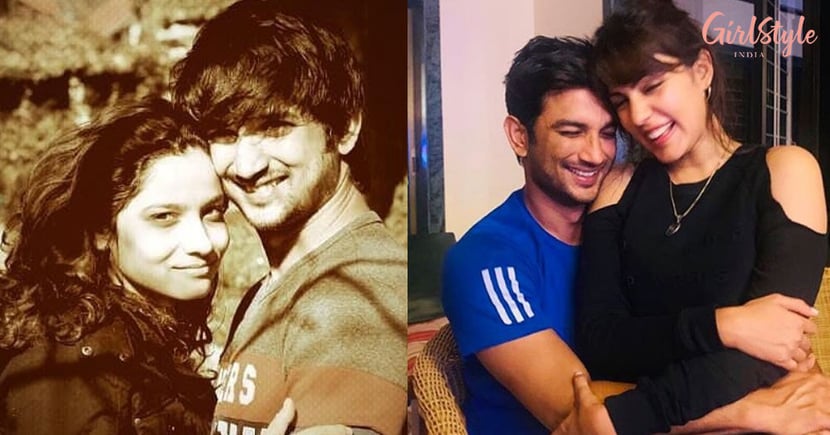 Sushant Wanted To End Relationship With Rhea: Ankita Talks About His Chat With The Late Actor

The mystery behind Sushant Singh Rajput's demise is not getting solved anytime soon. The late actor's family filed an FIR against Rhea Chakraborty alleging that she drove him to suicide. As soon as this news surfaced on the internet, Sushant's former girlfriend Ankita Lokhande shared a cryptic post that said, 'Truth wins'. Now, while talking to Bihar police, the Pavitra Rishta actress reveled that she had a chat with Sushant when he wished her for Manikarnika. Ankita further revealed that Sushant was not happy with the relationship as Rhea harassed him.

Ankita said, "He is quite unhappy in the relationship and wants to end it as Rhea harassed him."

This is indeed a shocking news. A couple of days back, Rhea shared a post on Instagram requesting Home Minister Amit Shah to initiate a CBI inquiry in Sushant's case.

The actor was found hanging at his apartment in Mumbai on June 14. After his death, nepotism debate restarted with Kangana Ranaut blaming Bollywood's elite class for his death.

Meanwhile, Sushant's last film Dil Bechara broke many records. It is one of the highest-rated Indian films in IMDb. The movie is the Hindi remake of The Fault In Our Stars. Directed by Mukesh Chhabra, it also featured Sanjana Sanghi.