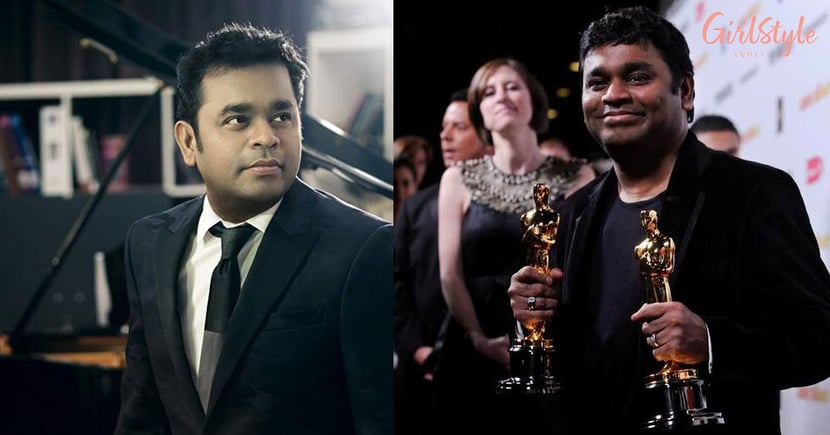 There Is A Whole Gang Working Against Me: Bollywood Exposed Again, This Time By AR Rahman

Nepotism debate has restarted in Bollywood and people are also coming up and telling stories about industry people ganging up against them. Oscar-winning music composer AR Rahman, is known for his great work and cool nature. He has given us some memorable songs but do you know why he doesn't work more in Bollywood? Well, the music maestro recently revealed that there is a whole gang working against him in Bollywood adding that some people are spreading false rumours against him.

As he composed nine songs for Dil Bechara, Rahman said in a Radio Mirchi interview, "I don’t say no to good movies, but I think there is a gang, which, due to misunderstandings, is spreading some false rumours. When Mukesh Chhabra came to me, I gave him four songs in two days. He told me, ‘Sir, how many people said don’t go, don’t go to him (AR Rahman) and they told me stories after stories.’ I heard that, and I realised, yeah okay, now I understand why I am doing less (work in Hindi films) and why the good movies are not coming to me. I am doing dark movies, because there is a whole gang working against me, without them knowing that they are doing harm."

Rahman's revelations has indeed questioned what's all happening in the industry.

On a related note, AR Rahman has won the National Awards six times. He was also honoured with the Oscars and the Grammys.