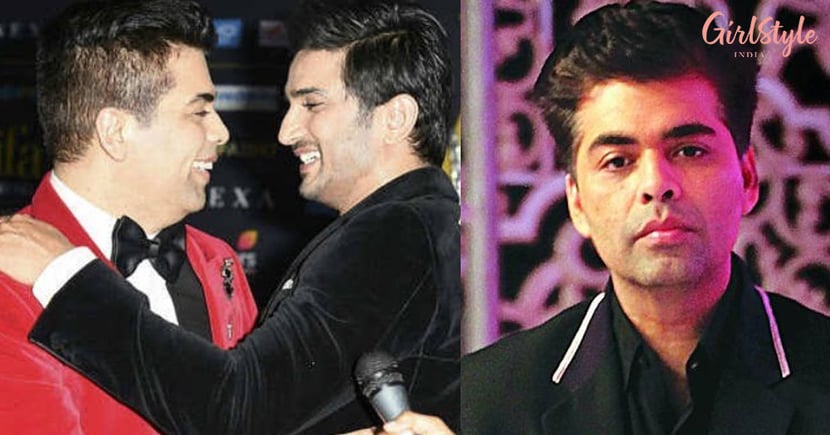 After Sushant Singh Rajput's death, filmmaker Karan Johar has been at the receiving end of criticism. People are mercilessly trolling him online and along with him, many stars kids are also getting the hatred. Karan's friend has recently revealed to Bollywood Hungama that the director is shattered because of the brutal hatred that he is getting. His friend stated that Karan is constantly crying and his twins are getting death threats.

His friend said, "It’s the fact that those close to him are being attacked that makes Karan feel really guilty. His 3-year old twins are getting death threats. Somebody like Ananya Pandey who has no connection with Sushant, had a hater on the social media platform asking her to commit suicide to compensate for Sushant’s death."

He added, "None at all. Lawyers’ advice. Better to keep mum. Karan is in no condition to speak. The fight has gone out of him. He looks like a man beaten by fate. It’s not a pleasant experience to speak to Karan. He breaks down and cries when we call him. He is constantly crying and asking what he has done to deserve this."

After Sushant's demise, nepotism debate started once again. The Instagram followings of Karan and Alia were also affected with people calling for their boycott.

On a related note, Sushant was found hanging at his Mumbai apartment on June 14. His last film Dil Bechara is set to release on July 24 on Hotstar.