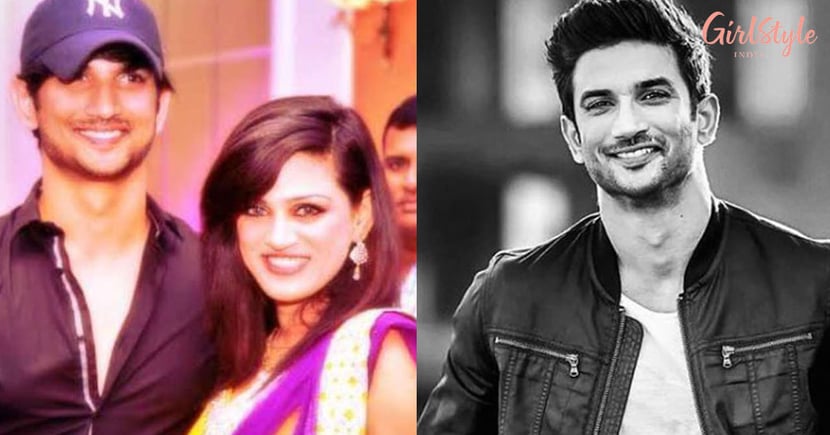 Actor Sushant Singh Rajput was found hanging at his apartment in Mumbai on June 14. Since then, people have been sharing many pictures with the actor. His sister  Shweta Singh Kirti shared an old hand-written note that was given to her by the late actor. The message read, "She’ who says she & ‘she’ who says ‘she’ can’t are both usually right! You are the first she, love you, Bhai, Sushant." Earlier, Sandip Ssingh revealed about Sushant's relationship with Ankita Lokhande. He said, "Ankita was not his girlfriend. She has taken the place of his mother in his life. In twenty years of my journey in the industry, I have never seen a girl like her. She has taken care of him like nobody else. She could have been the only one who could have saved him. She is used to doing everything rightfully for him."

The police is investigating the case and many stories have come up. It was also being said that Sushant was set to get married in November with his rumoured girlfriend, Rhea Chakraborty.

Sushant's last film Dil Bechara will be releasing on Hotstar on July 24. It is based on the Hollywood film, The Fault In Our Stars.