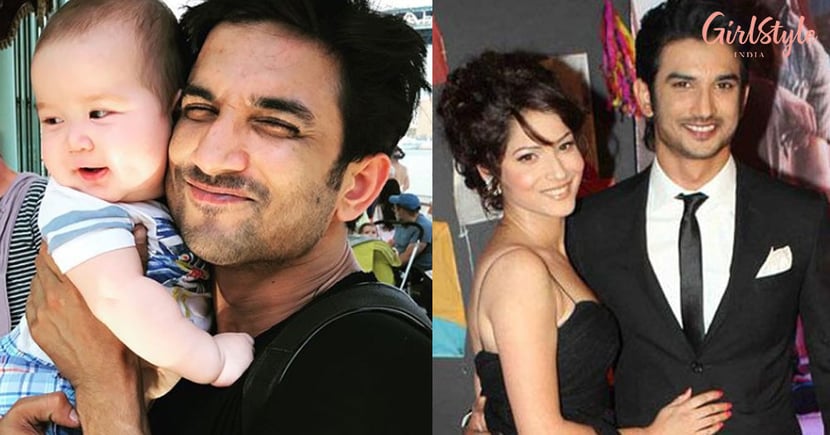 It was indeed a sad news for Bollywood as we lost another talented actor. Sushant Singh Rajput committed suicide at his Mumbai residence. It was being said that he was suffering from depression. The police has not discovered any suicide note with his body. The film as well as the TV industry is in shock. After the news of his death broke, many reports started surfacing on the social media.

While talking to a news channel, Sushant's cousin revealed that the actor had plans to take wedding vows in November, this year. He didn't tell who the girl was but went on to say that the whole family was looking forward for the celebration in Mumbai. The actor was rumoured to be dating actress Rhea Chakraborty. Interestingly, she has not reacted to the news of his demise even now.

On the other hand, Sushant's ex girlfriend, Ankita Lokhande was devastated with the news. She shared an Instagram story that said, " God removes people from your life because he heard conversations that you didn't listen." However, she deleted the post later.

The actor was last seen in Chhichhore with Shraddha Kapoor. His film, Dil Bechara, which is the  Hindi remake of The Fault In Our Stars is yet to be released.

RIP Sushant. We will miss you in the big screen.