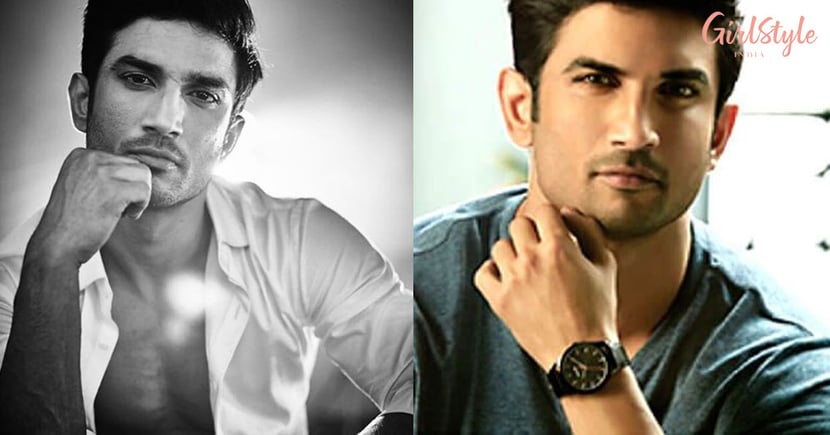 Bollywood actor Sushant Singh Rajput has reportedly committed suicide at his home in Mumbai. He was found hanging at his residence. The reason behind his suicide is unknown but it is being said that he was suffering from depression. Police has not found any suicide note. This is indeed a shocking news for all of us.

Sushant's house help knocked his room's door in the afternoon. After he didn't respond, a local key maker was called as he open the door and found him hanging.

It is worthy to mention that his former manager Disha Salian committed suicide a few days ago.

After Irrfan Khan and Rishi Kapoor, the Hindi film industry has lost another shining star.

Sushant became a household name after he played the role of Manav in Pavitra Rishta. Later, he made his Bollywood debut with Kai Po Che. He went on to star in many successful films like MS Dhoni: The Untold Story and Kedarnath. He was last seen in Chhichhore with Shraddha Kapoor. The movie entered the coveted Rs 100 crore club.

His film, Dil Bechara which is the Hindi remake of The fault In Our Stars is yet to be released.