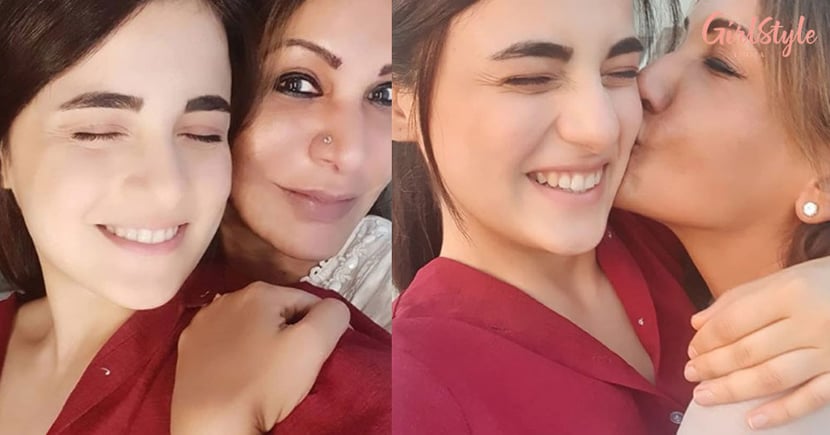 After domestic flight services resumed, actress Radhika Madan travelled to Delhi from Mumbai to meet her parents. The lady finally met her mother as she finished her 14-day mandatory self-quarantine. She has shared many pictures on social media with her mother in which the latter can be seen kissing her daughter.

In an interview, the actress revealed how it was to travel with fight during this pandemic. She said, "They did temperature checks, and ensured there was zero physical contact — we had to show our IDs and boarding passes through a glass shield; there were glass barriers at baggage counters too. They boarded and de-boarded us sequentially, two rows at a time. I avoided using the washrooms. I was cautious, but not scared."

After working in Ekta Kapoor's Meri Aashiqui Tum Se Hi, Radhika became a household name. She made her Bollywood debut with Vishal Bhardwaj’s Pataakha. She was last seen in Homi Adajania’s Angrezi Medium with Irrfan Khan and Kareena Kapoor Khan. The movie didn't get pampered at the box office due to coronavirus scare. However, it also had a digital release.