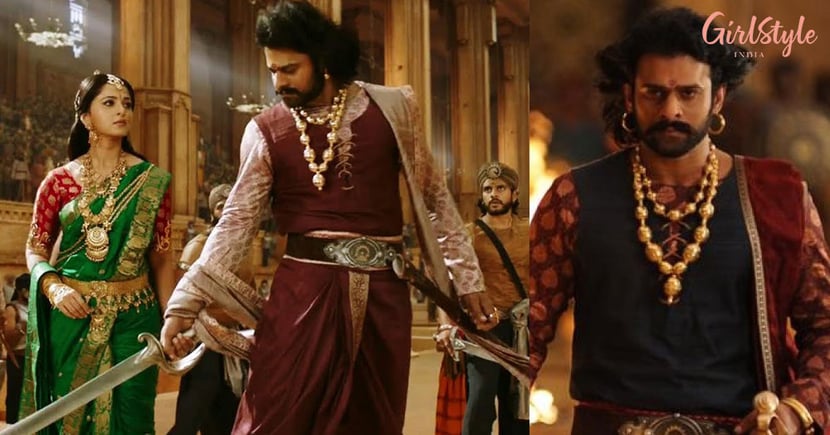 Filmmaker SS Rajamouli's Baahubali series shattered the box office records in India. Prabhas became a household name after it. Now, it seems like the movie is creating waves in Russia as well. Recently, the official Twitter handle of Embassy of the Russian Federation has posted a small clip from Baahubali: The Conclusion that is being telecast on TV channel in Russia with Russian voiceover.

Indian went gaga over it and started terming it as a proud moment.

I am sure you are loving it.😊

This is known to all that the mega budget film was made of Rs 250 crore and it earned over Rs 1,800 crore worldwide. Along with appreciation, the film won many awards.

Earlier, while talking about the film, Prabhas had said, "I have my strong faith, respect and belief in Rajamouli sir (director SS Rajamouli). The fact that he believed I could play Baahubali was huge for me. If needed, I would have even given seven years of my life for Baahubali, as such characters are rare to play in a lifetime for any actor. I consider myself very fortunate and lucky for it."