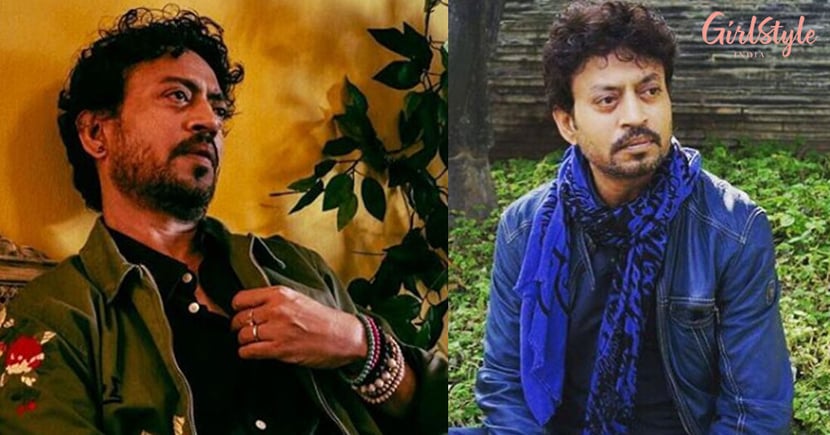 Actor Irrfan Khan's mother Saeeda Begum passed away on Saturday in Rajasthan amid corona lockdown. As the actor is in Mumbai, he couldn't be there at her funeral. He paid last respects to his mother through video conference. According to the government rules, only a few relatives could participate in the burial ceremony.

Trade analyst Komal Nahta tweeted, "Saeeda Begum, mother of actor Irrfan Khan, passed away today (April 25) in Jaipur at the age of 95. May her soul rest in peace."

Saeeda Begum, mother of actor Irrfan Khan, passed away today (25th April) in Jaipur at the age of 95. May her soul rest in peace.

While speaking to The New Indian Express, Irrfan's brother Salman Khan stated, "My mother had been ill for some time. But suddenly her health deteriorated on Saturday morning. Recently, mother had inquired about Irrfan bhai's health."

In 2018, the actor was diagnosed with a neuroendocrine tumour. After informing his fans, he went to London for treatment. His last release Angrezi Medium received positive response from the audience. It also featured Kareena Kapoor Khan, Deepak Dobriyal and Pankaj Tripathi in crucial roles. However, the movie's business was affected due to coronavirus. Later, it was released on OTT platform Disney Plus Hotstar.

On a related note, the total number of positive corona cases in India have crossed 26,000. The lockdown is extended till May 3.