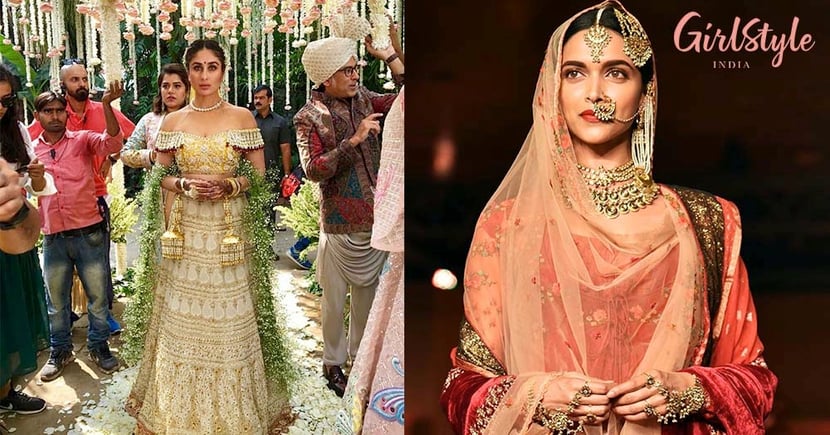 5 Best Bollywood Films That Will Make You Love Beauty Even More!

While we are watching a stylish movie the first thing we focus on is the set and the fancy clothes the celebs wear. But people tend to ignore other important details like hair and makeup which plays a significant role in the film's aesthetics. If you love beauty, you can clearly see the level of skill and creativity that is involved in the film's vibe. The artists who create these gorgeous makeup and hair looks have made a huge contribution to the silver screen for years now. As a matter of fact, various celebs become famous for these beauty looks but the hair and makeup artist behind the camera fails to get enough appreciation for their innovative work.
So if you are someone who believes in the idea of beauty that it makes you feel more confident like you are on top of the world. Or you just love binge-watching and experimenting with different hair and makeup styles that you can do later, then these jaw-dropping looks from the Bollywood movies are worth a shot! Bajirao Mastani Deepika Padukone looks flawless with her minimal and natural makeup in the movie Bajirao Mastani. DP's skin prepping routine for that glowy no-makeup look was amazeballs. Her long luscious locks were also blow-dried into light waves to give it a complete royal feel. She had subtle-stained lips with intelligently applied individual lashes to keep the whole look just RIGHT! Her eyes and lips were the hero of her face leading her Mastani look to be one of the best looks of her career. This movie had set high standards for the urban and chic girl of the 21st century. Sonam was seen experimenting not only with unconventional styles but her hair and makeup looks were awesome too. However we feel, no matter how mismatched her clothes looked, the makeup still came out to be very beautiful on her. Throughout the movie, she is seen rocking different hairdos according to her look like a top knot bun, poofy ponytail or voluminous curls. She is seen wearing almost no makeup in the movie & sported the trend of wearing a dark shade lipper like Fuschia pink to get pouty lips while keeping the base makeup simple. Photo from Times Of India

This movie deserves an award for the whole styling and beauty aspect of film. The hair and makeup artists are the real heroes in Veere Di Wedding. The movie has almost all the makeup looks a girl could wish for in her life. From vacations to the wedding we got to see lust-worthy hairdos and makeup looks on all the four lead characters. The 80's eye look in Tareefan or Kareena's luminous face and the desi kajal smudge in the song Bhangra Ta Sajda are all bomb dot com! Aisha 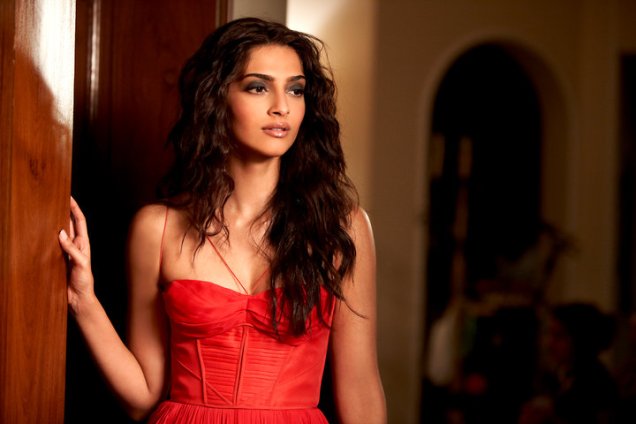 Regardless of the fact that how this movie performed at the box office, the film did not disappoint us at all in terms of hair & makeup. Sonam was seen experimenting with a lot of looks like shimmery glosses, grey smokey eyes and a sexy bronzer to add all the glam to your face. Sonam and her supporting cast consisting of Ira Dubey, Lisa Haydon and others also looked fantastic with their classy hairdos. Anushka Sharma's smokey kajal look went viral with the Ae Dil Hai Mushkil movie release. This look had set a new trend among all the girls since it was easy to try with just a deep jet black pigmented kajal. But her mesmerizing eyes and milky white skin were not the only winners of the movie. Aishwarya Rai had also set her own mark in the beauty department with thick lashes, sexy blowout and tight-lined eyes. These two stunning ladies surely turned out to be the best thing about the movie.   Feature Image: Republic World, Rediffmail Text By: GirlStyle IN