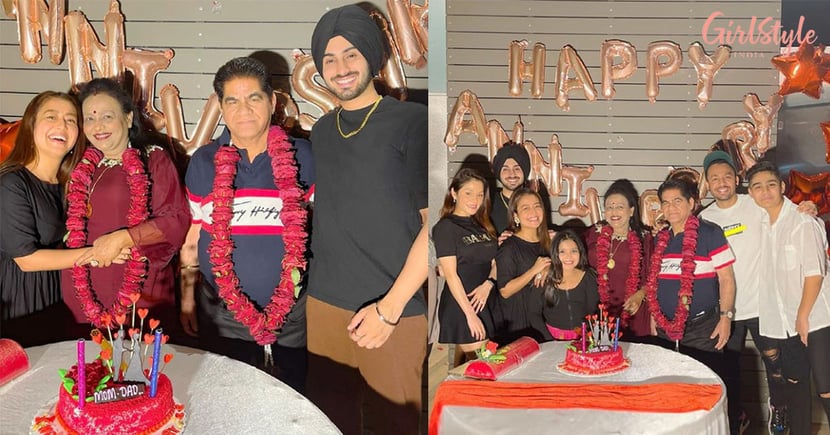 Neha Kakkar Gets Emotional On Wedding Anniversary Of Her Parents

Singer Neha Kakkar celebrated the wedding anniversary of her parents. She shared many pictures on social media in which Rohanpreet Singh, Sonu Kakkar and Tony Kakkar can also be spotted. Everybody can be seen beaming with happiness. The singer got eotional while sharing the post on social media.

Neha and Rohanpreet got married in October last year. The couple met on the sets of Nehu Da Vyah and fell head over heels in love. Talking about it, Neha had said, "My first impression of him was that he was so good to each and every person on the set. And undeniably, he was the cutest boy I had ever come across. The attraction was strong. I think it was really in those initial moments itself that I knew he was the one for me."