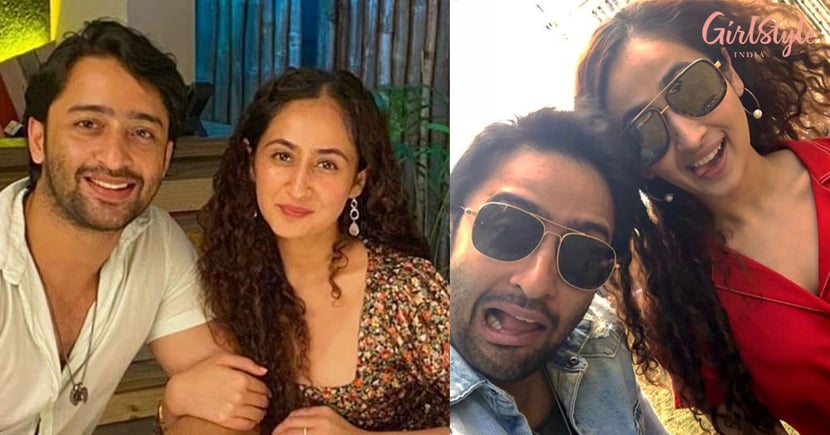 TV actor Shaheer Sheikh took wedding vows with girlfriend Ruchikaa Kapoor last year. Well, people were already falling head over heels on their chemistry and now, there is another good news. If reports are to be believed, the couple is expecting their first child. Ruchikaa is in the first trimester and both the stars don't want to make it public.

The source was quoted a s saying, "Shaheer is known to keep a low profile in the media and doesn’t like to talk about his personal life. He has been tight-lipped about the news, keeping in mind the current pandemic situation in the country. Ruchikaa is in her first trimester. They’re both looking forward to embracing this new phase in their lives."

When Shaheer was asked on the same, he said, "Let’s not talk about it. It is too early to comment."

Talking about her experience after wedding, the actor said, "I am learning new things every day and taking up new responsibilities. I lived alone for many years in Mumbai, so I am learning to share my space with someone now. (laughs) I enjoy cooking for her. Also, Ruchikaa and I are moving to a new home, so the last few months have been spent doing it up. I believe in living a simple, minimalistic life, and it is a modest house and not something gigantic."

We are waiting for Shaheer and Ruchika to make the official announcement soon.