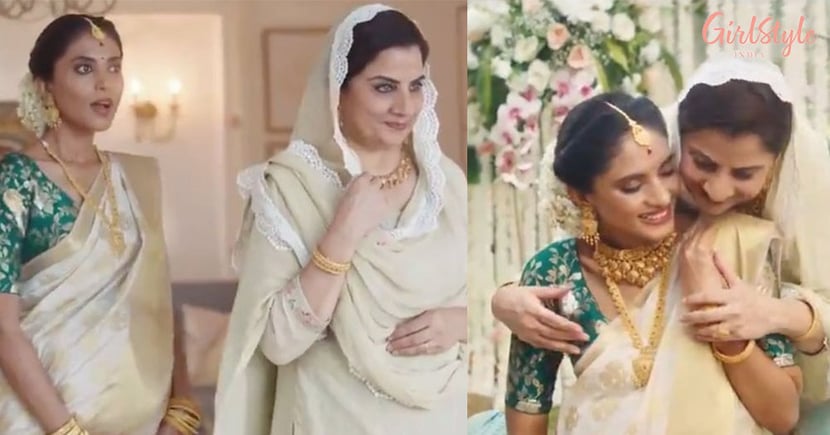 Jewellery brand Tanishq is trending these days and this time for a different reason. The brand put out an advertisement for featuring an interfaith baby shower. In it, a Muslim family can be seen having baby shower for their Hindu daughter-in-law as per her tradition. While some feel that it is a beautiful ad promoting communal harmony, people who thought that its's glorifying love jihad began to boycott it. As a result of which boycott tanishq started to trend on Twitter.

After vociferously being criticised, the ad was pulled down. Taishq released a statement stating that it was done for the well being of employees. The statement read, "the idea behind the Ektavam campaign is to celebrate the coming together of people from different walks of life, local communities and families during this challenging time and celebrate the beauty of oneness. This film has stimulated divergent and severe reactions, contrary to its very objective. We are deeply saddened with the inadvertent stirring of emotions and withdraw this film keeping in mind the hurt sentiments, and the well being of our employees, partners and store staff."

Well, this is 2020 and it is indeed heartbreaking to see an ad is being banned just to promote communal harmony.