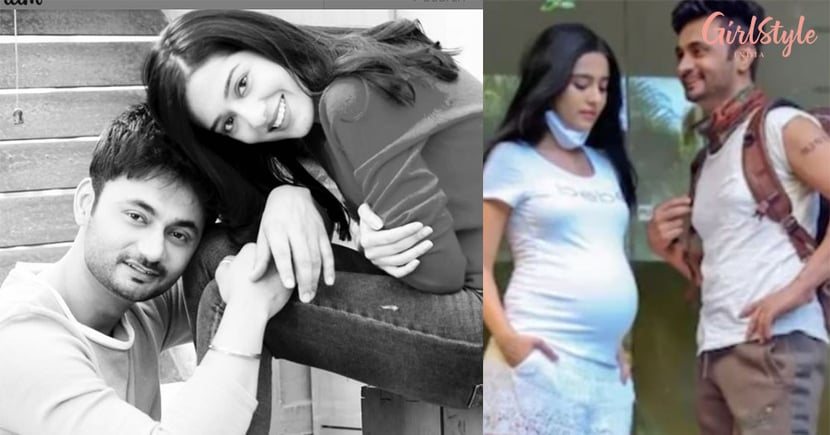 Actress Amrita Rao and her husband RJ Anmol are expecting their first child. A picture of the actress from the doctor's clinic is going viral on the internet in which she can be seen flaunting her baby bump. The couple got married in 2016 in a private ceremony and seems like they also managed to keep the news of Amrita's pregnancy a secret.

Reportedly, a source close to the actress stated, "She is loving this phase of her life. While people may not be aware of her pregnancy, those close to the couple are in the know. Anmol and she are both private people and they like to keep things low-key."

Earlier, Amrita talked about her secret wedding. She said, "It's been seven years of a blissful relationship and I'm the luckiest to find a soulmate in my life partner. We had a very small (wedding) ceremony with our immediate family members only."

On the professional front, the actress was last seen in Thackeray, opposite Nawazuddin Siddiqui. She was seen as Nawaz's wife in the movie based on the life of Bal Thackeray. Meanwhile, RJ Anmil is seen hosting a Colors TV's live music show.