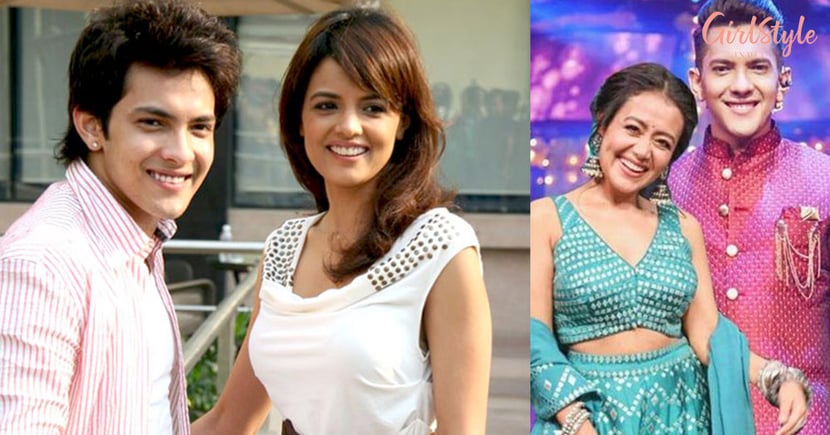 Singer Aditya Narayan is all set to take wedding vows with Shweta Agarwal by the end of this year. He revealed that it could take place somewhere between November and December. Aditya worked with Shweta in Shaapit and fell in love with her. They have known each other for the past 10 years.

While talking to TOI, he said, "I met Shweta on the sets of Shaapit and we hit it off instantly. Slowly and gradually, I realised I was head-over-heels in love and started pursuing her. Initially, she wanted to be ‘just friends’ because we were both very young and needed to focus on our careers. Like every relationship, we have seen a lot of ups-and-downs over the last 10 years. Marriage is just a formality between us now, which hopefully should also happen by November or December. My parents know Shweta and like her a lot. I am happy that I have found my soulmate in her."

In the starting of this year, speculations were rife that Aditya is getting married to Neha Kakkar. However, it turn out to be a publicity stunt. Well, it's raining weddings as Neha is also expected to tied the knot with boyfriend Rohanpreet Singh on October 24.