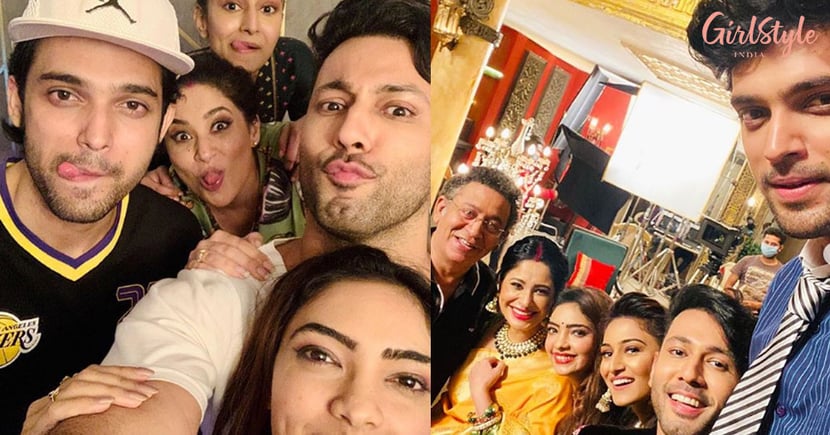 Kasautii Zindagii Kay To Go Off Air, Cast Gets Emotional On The Last Day- See Pics

Ekta Kapoor's Kasautii Zindagii Kay is set to go off air and the cast shot the last episode this Friday. If you are a fan of the show, you would already know that the last episode will air on October 3rd. We have some pictures of the stars from their last day of the shoot and we know all of them were emotional as we are.

Sharing pictures, Sahil Anand wrote, "Not sure when we'll have an opportunity to come together for another project and have mad fun on the set! But yes, off-screen madness has just begun!!"

Earlier, a source revealed, "The makers and the channel were in talks with Parth to retain him for a couple of months but Parth stood by his decision. He was supposed to end his contract with his last day being September 5. Since, a new face did not look like a possibility right now with so many change in faces already, the makers decided to pull off the show in the next two months and have asked Parth to shoot for small portions in between so that story reaches its conclusive end. Parth had agreed to give a couple of days in the next two months to fulfil his commitment to the show.

Well, we are going to miss Parth and Erica's onscreen romance.