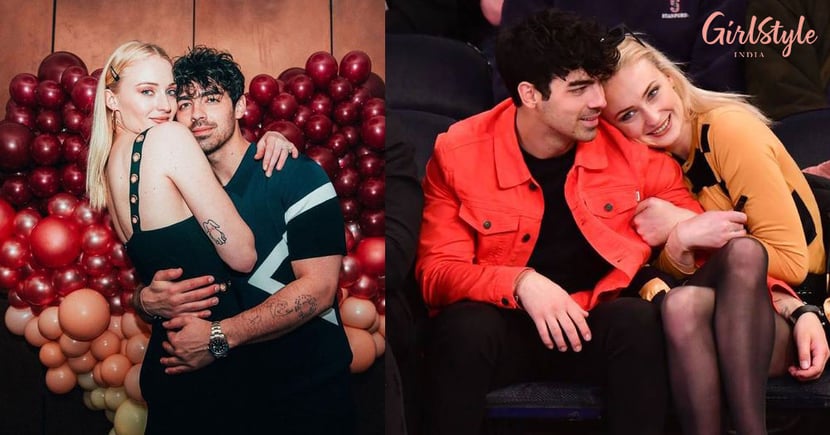 Entertainment Tonight reported, "Joe and Sophie welcomed a baby girl last Wednesday in LA and are over the moon. The couple is already obsessed and can't stop gloating about their new addition. The couple is taking time to enjoy this special moment and have only shared the news and updates with family and friends. With the pandemic, Joe and Sophie have been very cautious about who is around them and their little girl."

Sophie and Joe got engaged in October 2017 and has an impromptu wedding in Las Vegas last year. The ceremony happened after  the Billboard Awards. Later, they hosted an official ceremony in France which was attended by their close friends and relatives.

The actress is popular in India as well. People loved her in Game Of Thrones. Joe has given us many amazing songs like Sucker and more.