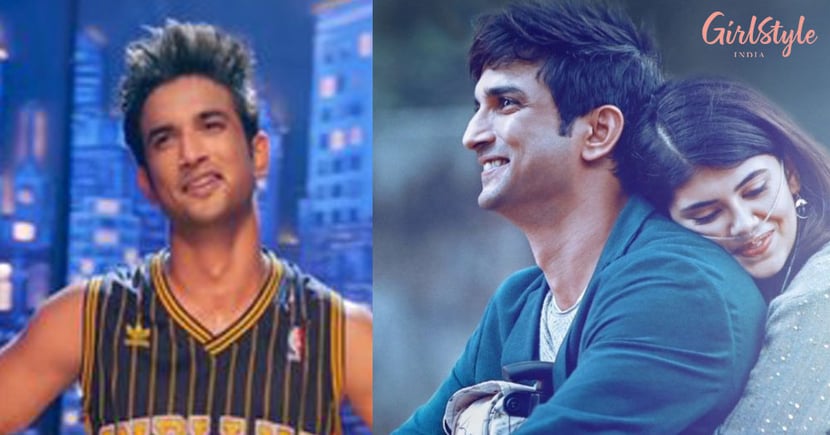 Dil Bechara Trailer: Sushant's Smiling Face Makes It Hard To Believe That He Is No More

Late actor Sushant Singh Rajput is back on the silver screen for one last time as the trailer of his film, Dil Bechara has released. The movie marks the debut of Sanjana Sanghi. Based on the Hollywood film, The Fault In Our Stars, the film is all about love and life. The trailer stars with Kizie (Sanjana) telling people that she is suffering from cancer after which we are introduced to carefree Manny (Sushant) who colors her dull life.

They bond over movies and music and later the girl tries to distance herself from him as she doesn't want to hurt him. Both of them go to Paris and we get to see some romantic moments. Sushant's happy face makes it difficult to believe that he is no more with us.

Check out the trailer:

Sanjana has earlier worked in films in Rockstar and Fukrey Returns. Produced by Fox Star, the movie is directed by Mukesh Chhabra. Saif Ali Khan will be seen in a cameo. The movie is releasing on July 24 on Hotstar.