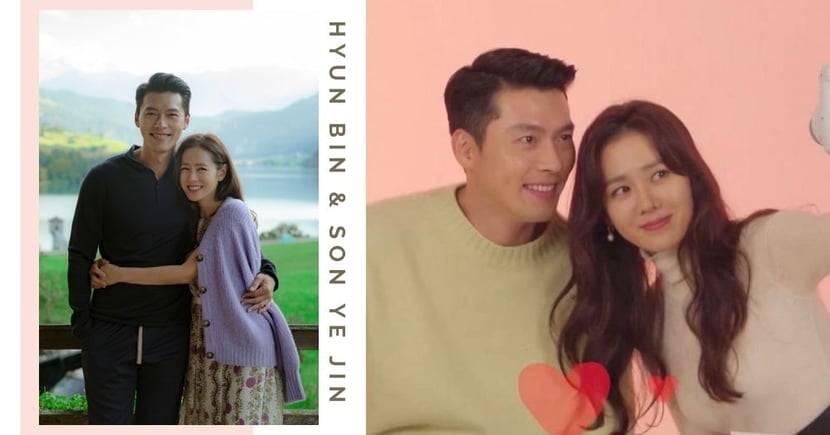 It's time for fans of K-drama, Crash Landing on You (CLOY), to rejoice because your ship is finally sailing.

It was revealed this morning that Hyun Bin and Son Ye Jin are dating! Korean media outlet Dispatch is known for revealing celebrity couples on New Year's Day and this year, it just so happens to be the stars of hit K-drama, CLOY.

Dispatch reported that the couple started dating eight months ago, following the conclusion of CLOY.

In case you didn't know, they were also rumoured to be together back in 2018 when they were spotted grocery shopping in Los Angeles. However, both them and their agencies denied the rumours at that time. According to Dispatch, they were telling the truth and were really not dating.

However, it seems like their feelings for each other grew after working together for a second time in CLOY, following their 2018 crime-thriller movie, The Negotiation.

Dispatch also published photos of Son Ye Jin getting into Hyun Bin's car in their report. Congratulations to the couple and we wish them happiness!