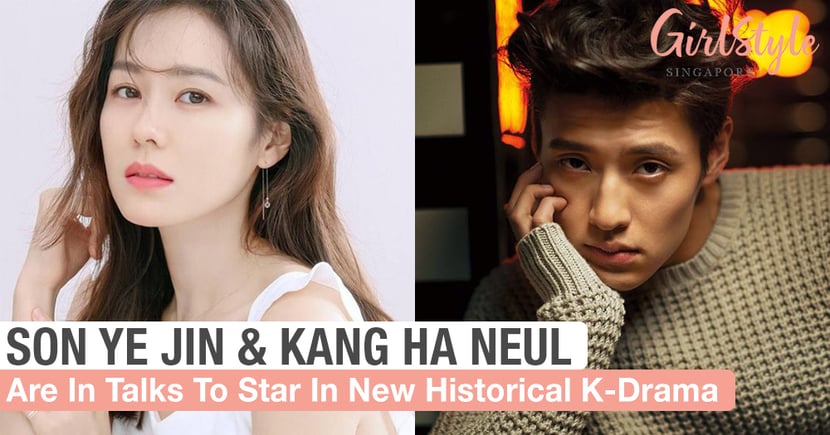 Historical Korean dramas are a dime a dozen but we can never get enough of them perhaps because of the intricate costumes and sets plus the fact that they have the ability to induce tears from viewers.

If you are a fan of historical dramas, you will be glad to know that Crash Landing on You star, Son Ye Jin, and Kang Ha Neul, who recently won Best Actor at the Baeksang Arts Awards, are reportedly in talks to star in a new historical K-drama. Titled "Cut by the Heart" (working title), the drama will tell the tragic love story of Princess Pyeonggang and On Dal.

Son Ye Jin is in talks to play Princess Pyeonggang who uses On Dal's feelings to her advantage. She meets the simple On Dal in the woods and will eventually come to live with him, teach him martial arts and to read and write. Kang Ha Neul is in talks to play On Dal, who lives with his mother in a cottage and has always been curious about the outside world. Despite knowing that his mother would be angry, he ventures out and meets Princess Pyeonggang for the first time.

Son Ye Jin's agency stated that "nothing is decided yet" and Kang Ha Neul's agency confirmed that he is "reviewing it", according to Soompi.

Discussions for the drama is still in its early stages but we are definitely loving this pairing already!

What are your thoughts?