Keep reading to check out eight Chinese actors who will motivate you to watch more Chinese films and dramas! 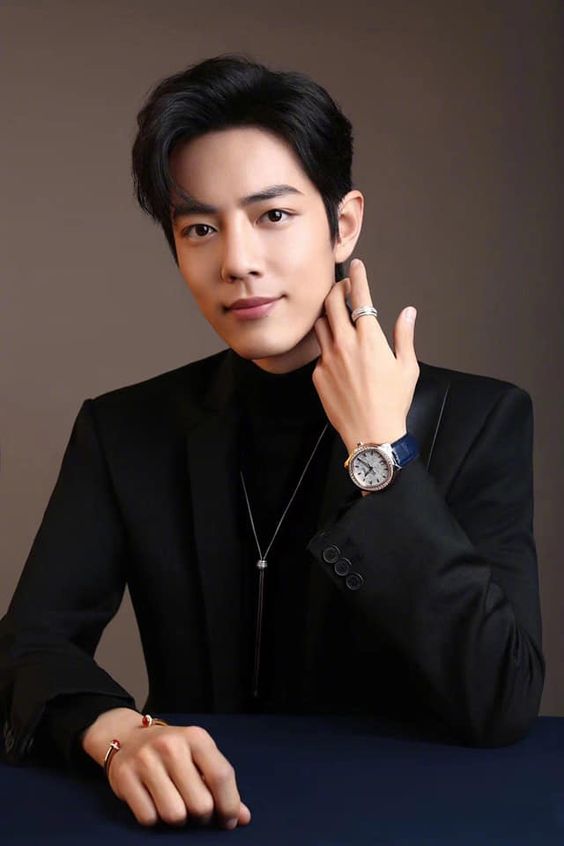 This actor became an instant sensation in 2019 thanks to his charismatic performance in fantasy series The Untamed. Loved for his charming personality and bright smile, Xiao Zhan enraptured fan girls all over the world with his portrayal of the carefree and unrestrained main character Wei Wuxian.

Besides his acting roles, Xiao Zhan is also known for his singing ability, performing songs for various dramas and being the main vocalist of idol group X NINE. You can catch Xiao Zhan in his upcoming drama The Oath of Love starring Yang Zi. Of course, we had to include this actor too! Well-known for playing the role of Lan Wangji opposite Xiao Zhan's Wei Wuxian in The Untamed, Wang Yibo drew praise from fans for his ability to express emotions in a nuanced manner while being restricted by his character's composed and almost robotic nature.

The multi-talented star is also famous for his exceptional dancing skills, formerly a part of K-pop group Uniq as well as a dance mentor in reality singing competition Produce 101. Look out for him in upcoming wuxia drama Legend of Fei where he stars alongside Zhao Liying. 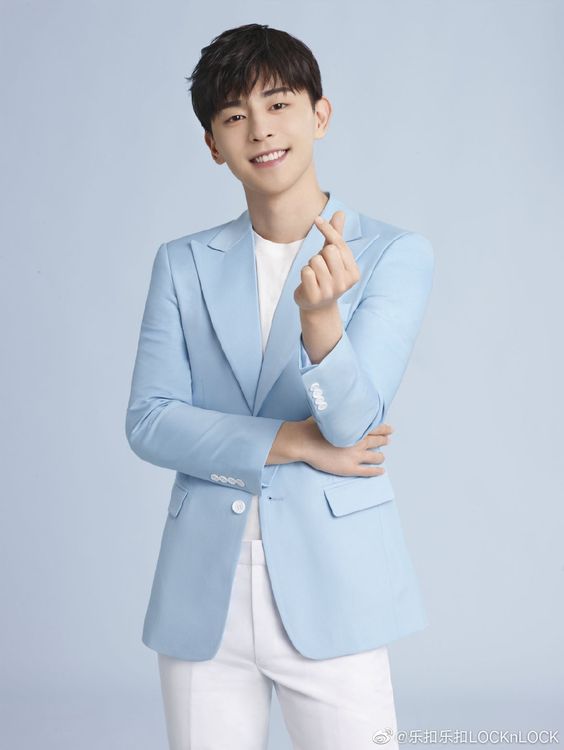 Deng Lun won the hearts of fans and critics with his portrayal of Xufeng in the 2018 xianxia romance drama Ashes of Love. That same year, he also starred as the male lead in the fantasy romance drama Sweet Dreams.

Besides acting, fans also loved seeing his adorable interaction with children on season 5 of reality series Where Are We Going, Dad?. This year, Deng Lun will be starring in romance dramas Graduation Season and Loving The Earth. 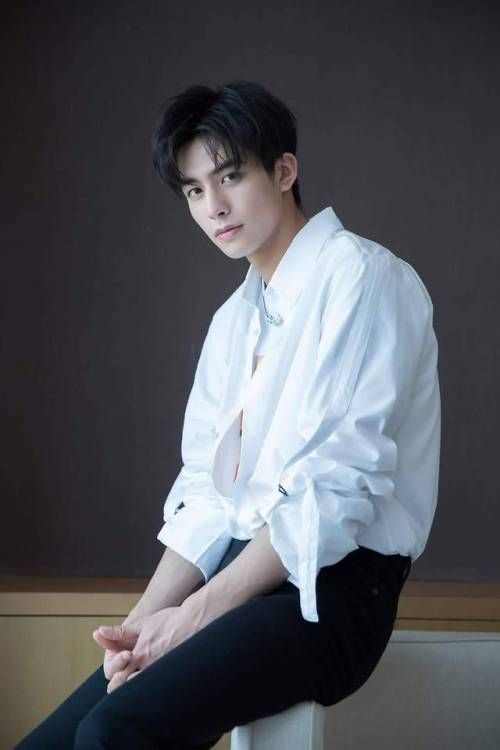 This young actor is only 21 years-old and already has an impressive acting resume!

In 2019, Song Weilong starred in romance film Love The Way You Are, historical romance drama In A Class of Her Own and family drama Go Ahead. He won the Best New Actor award at the China Movie Channel Media Awards the same year.

You can catch him in romantic comedy drama Find Yourself airing on Hunan TV right now! Although Li Xian has been in the entertainment business for a while now, his popularity exploded when he starred in romance comedy drama Go Go Squid!. He was also awarded Breakthrough Actor of the Year and Hot Figure of the Year at the 2020 Weibo Awards.

Li Xian seems to have quite a packed schedule this year and you can expect to see him in tv series A Love Never Lost and a line-up of films including The Enigma of Arrival and Schemes in Antiques. This rising actor gained massive popularity for his role in historical drama Goodbye My Princess, receiving acclaim for his portrayal of the complex anti-hero Gu Xiaowu/Li Chengyin.

Look out for him in upcoming dramas The Glory of Youth and The Best of Times! Zhu Yilong amassed an international fanbase with his portrayal of 3 different roles in popular mystery web drama Guardian in 2018. Since then, positive reviews of his acting and his popularity has continued to grow with his performances in historical drama The Story of Minglan and the film My People, My Country.

This year, Zhu Yilong will star in the upcoming adaptation of Daomu Biji and the modern romance drama To Dear Myself. 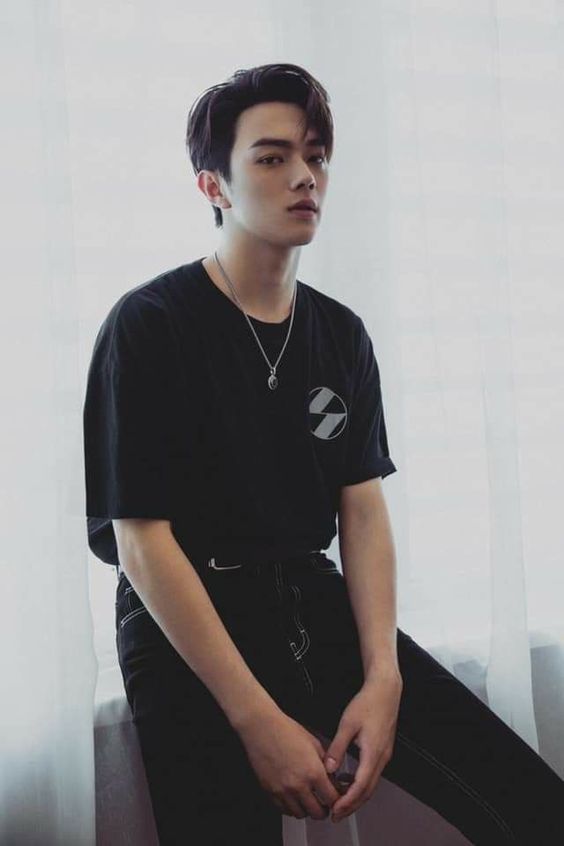 Xu Kai became an instant sensation with his role as Fucha Fuheng in Story of Yanxi Palace and lead role in xianxia drama The Legends. His performance in youth military drama Arsenal Military Academy earned him the Best Actor award at the Hengdian Film and TV Festival of China!

The actor will be starring in a number of upcoming dramas including Dance of the Empire, Ode to Daughter of Great Tang and Zhao Ge.

If you're new to Chinese films and dramas and don't know where to start, check out our recommendations of upcoming romance C-dramas to watch!

Share this article with your friends who need some motivation to start watching Chinese movies and dramas! 😉