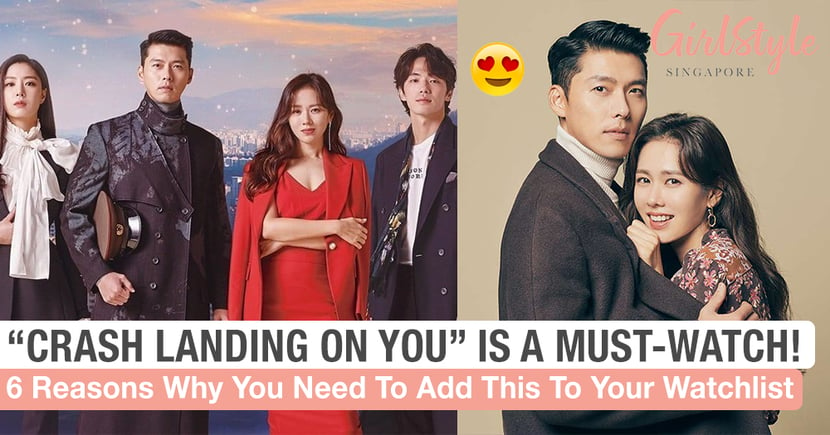 K-dramas are so popular worldwide not without reason! Be it the intricate plot, cheesiness (that many of us secretly enjoy) or good looking casts, there's just something so addictive about them that we will gladly sacrifice sleep to binge watch.

If you have run out of good dramas to watch, we have a recommendation for you - Crash Landing on You is the next hit K-drama to add to your watchlist now. Crash Landing on You is a love story about a South Korean heiress and North Korean army officer. A paragliding mishap drops her in North Korea and into the life of the army officer, who decides he will help her hide.

Are you intrigued? Here are six reasons why you should and need to watch this drama ASAP. The plot for Crash Landing on You is refreshing as there aren't many K-dramas that portray the lives of those in North Korea. Although there are a few dramas out there, the setting usually shifts back to South Korea after a few episodes but most of Crash Landing on You's setting remains in the North.

Of course, the drama wasn't actually filmed in North Korea but we got to applaud the production team for the effort put into the props, set and special effects. Watch the drama to see for yourself what it's like! The main leads of the drama are Hyun Bin and Son Ye Jin, an actor and actress who have more than 10 years of acting experience under their belts.

You might remember Hyun Bin from the insanely popular K-drama Secret Garden and Son Ye Jin from Personal Taste. Both of them have acted together previously in a 2018 crime thriller movie, The Negotiation.

Just by looking at the two still images above, their eyes convey so much emotions that pulls you in. We don't want to spoil the show for you but watch the drama and you will get why we are obsessed with this K-drama! 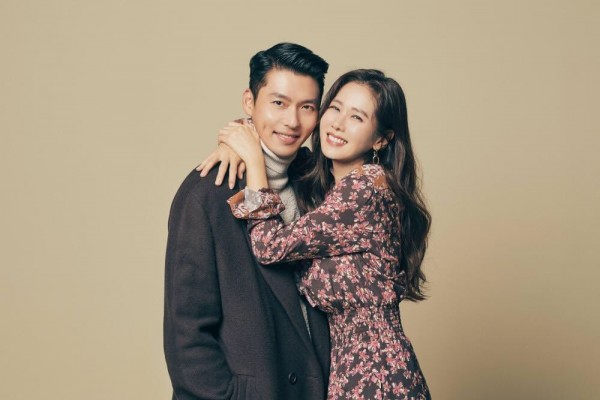 It's Hyun Bin and Son Ye Jin, must we say more? Feast your eyes on their stunning visuals while enjoying the drama!

Son Ye Jin used to frequently post pictures and videos of herself with Hyun Bin on her Instagram account and that ignited the rumours that they were more than friends.

What added fuel to the fire even more was when both of them were spotted grocery shopping together in Los Angeles early last year. However, both them and their agencies have denied the rumours.

Beware though, you might just start shipping them together and rooting for them to be a real life couple after watching this show! Some of the scenes were filmed in Switzerland and those beautiful sceneries will convince you to give this drama a try.

#6 Get to experience a rollercoaster ride of emotions The main genre of this drama is romantic comedy but there are moments where it turns into melodrama and will tug on your heartstrings.

If you are like us and love torturing yourself by watching a show that will make you laugh, squeal then cry at the next moment, Crash Landing on You is the drama to try.

Check out the trailer below:

You can watch Crash Landing on You on Netflix.