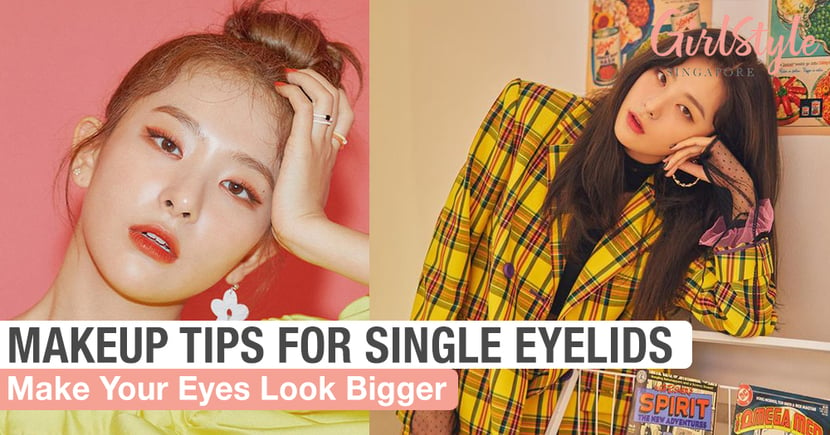 Makeup Tips For Monolids To Make Your Eyes Look Bigger

Do you seldom experiment with different eye makeup looks because they just don't look as good on eyes with single eyelids? We feel you and your struggles!

However, don't feel upset because single eyelids can be charming too! Popular K-pop girl group members like Red Velvet's Seulgi and Twice's Dahyun both have monolids but they still look absolutely beautiful ?

There are also some ways to make your monolid eyes appear bigger than they actually are by using makeup so if you want bigger looking eyes, read on to find out more!

#1 Extend and wing your eyeliner

If you have always been drawing eyeliner in a bid to make your eyes appear bigger but to no avail, that's because you're doing it wrong! 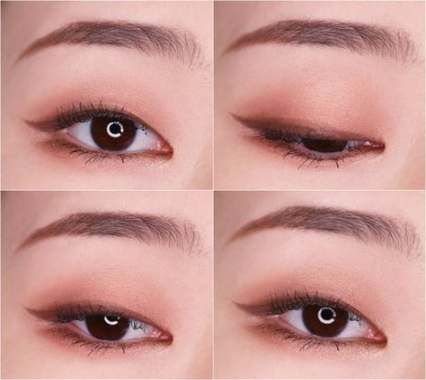 For monolids, it is best to extend the length of your eyeliner and draw a more elaborate wing as opposed to drawing it downwards for that doe-eyed look. #2 Don't overload your eyelid with eyeshadow 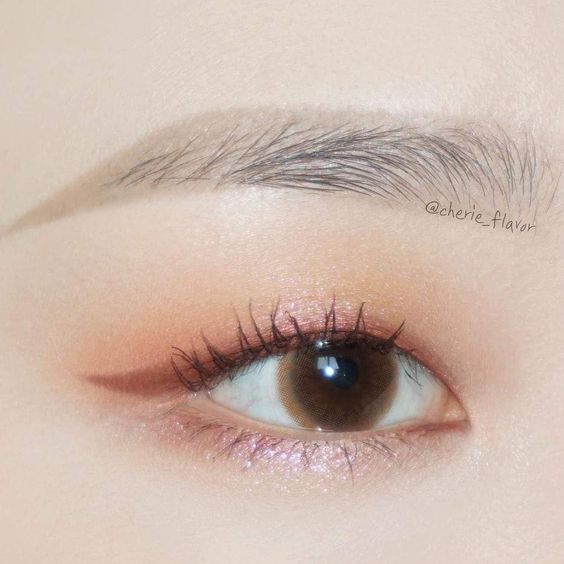 Ladies with double eyelids have a lot more eyelid space and creases to create dramatic eye makeup looks. For ladies with monolids, if you overload your eyelids with eyeshadow, they might appear puffy and swollen instead of what you envisioned it to be!

So, remember that a little goes a long way. Glitter eyeshadow is a great way to make your eyes pop without being too overpowering. Use it on the middle of your eyelids and lower lash line like in the picture above. No eye makeup is ever complete without curling your lashes and putting on mascara!

Ladies with monolids tend to have droopy eyelashes due to the shape of their eyes so it is important to curl them before applying mascara. Perky, long lashes will lift your eyes and make them appear awake. If you have really short lashes, you might want to consider getting eyelash extensions. We promise it will make a heck of a difference!