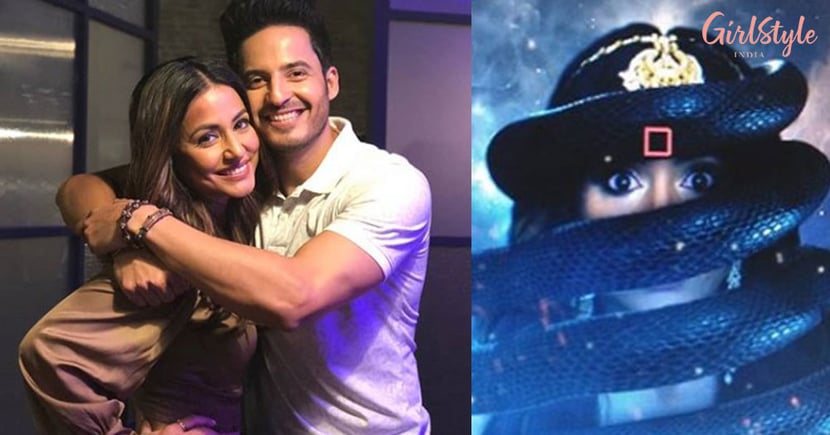 Ekta Kapoor is all set to rule TRP charts once again with Naagin 5. TV actress Hina Khan has joined the cast. She will be seen sharing the screen space with Dheeraj Dhoopar and Mohit Malhotra. After the first poster of the show was out, speculations were rife that Hina is the new Naagin. However, nothing was confirmed. Now, Mohit has himself stated that he is excited to work with Hina on the show.

In an interview to Mumbai Mirror, Mohit said, "I haven’t watched Naagin much but I’m elated to be a part of its fifth season. But Naagin is India’s favourite show and I have always experimented with different genres. Yes, it’s true. She and I are good friends, so it feels great to get back with Hina."

Dheeraj, who is seen in Kundali Bhagya said, "This is an extremely exciting time for me. To act in a show like Naagin, which enjoys such a rich legacy and is the top show on television, is a dream for any actor. I am a huge fan of the show, and I am thrilled about the part because it is unlike anything I have ever played before. There are always a lot of incredible VFX used in ‘Naagin’, and it will be a whole new experience for me because I have never done that kind of a role before."