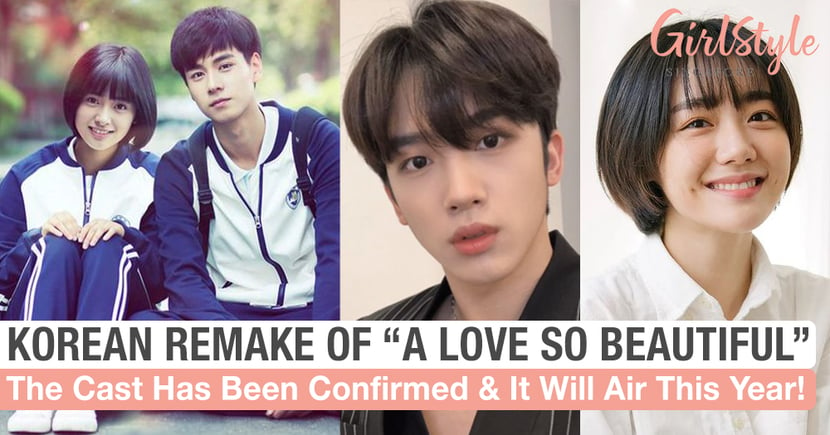 The 2017 hit romcom Chinese drama, A Love So Beautiful (致我们单纯的小美好), starring Hu Yi Tian (胡一天) and Shen Yue (沈月) was so popular it propelled both lead actors to fame.

A Korean remake of the drama was announced in early July this year and now, the cast for the remake has just been confirmed and the drama will be airing this year! A Love So Beautiful is a coming-of-age series focusing on Chen Xiao Xi and Jiang Chen's love story and revolves around them as well as their friends as they embark on their high school life to university until adulthood.

The synopsis for the Korean version has not been revealed yet but since it's a remake, it's safe to say the main gist of it will remain the same as the original. 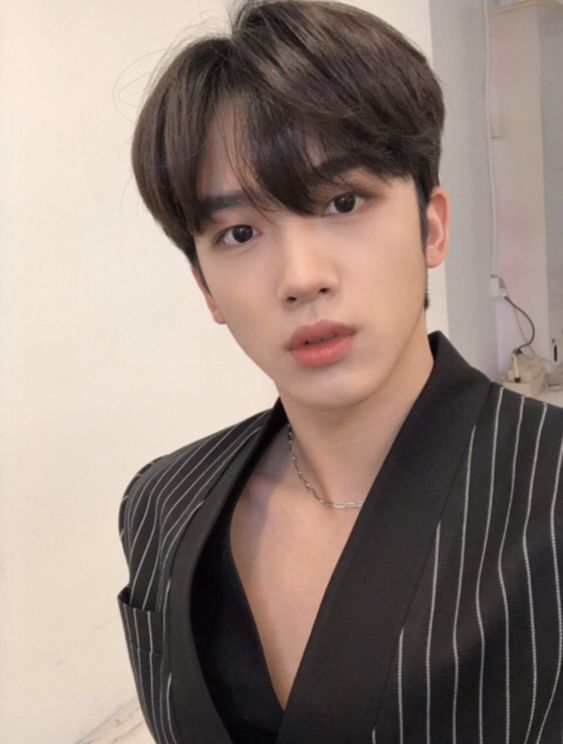 Kim Yo Han will take on the lead role of 17-year-old Cha Heon, a student with good looks and brains. He puts on a cold and indifferent exterior but is actually a warm and sweet guy who is not too good at expressing himself. 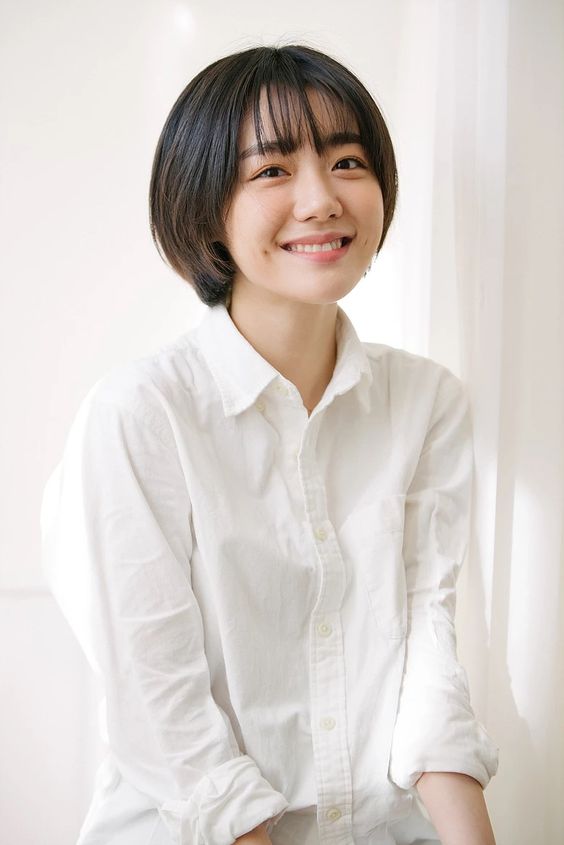 So Ju Yeon will play Shin Sol Yi, a loveable and bubbly 17-year-old who has a crush on Cha Heon. Just like Chen Xiao Xi in the original version, Shin Sol Yi is not afraid to show her affection towards Cha Heon. Yeo Hoe Hyun will play Woo Dae Sung, a swimmer who likes Shin Sol Yi. Like Wu Bo Song in the original version, Woo Dae Sung is a kind guy who stays beside Shin Sol Yi quietly without revealing his feelings towards her. Get ready for second lead syndrome again!

Some of you may be wondering if the lead couple in the remake will have a big height difference like the couple in the original and the good news is yes! Kim Yo Han is 181cm while So Ju Yeon is 157cm so that means there is a height difference of 24cm. It's definitely going to be heart-fluttering when they appear on screen together.

According to a report by Naver, there will be a total of 24 episodes with each episode lasting about 20 minutes. The remake will also be airing this year so it won't be too long of a wait!