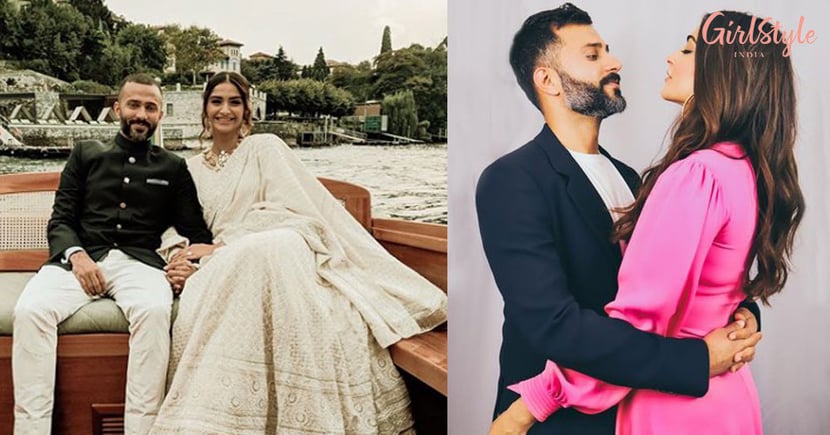 Actress Sonam Kapoor is head over heels in love with her husband Anand Ahuja who never fails to make her feel special. Recently, an American social media influencer texted the actress calling her the product of nepotism and not only this, she also called her husband, the ugliest. Sonam gave it back to her by sharing the screenshot and telling her that now she'll get followers.

The influencer texted, "You will mostly not read this message but shame on you. You talk fake sh*t about patriarchy and feminism. Women like you bring negativity to the society. You are nothing without your dad and I am glad the Indian community in India as well as around the world is starting to realise and now ignoring so-called "actresses" like you. You don't even know how to act. Pure product of nepotism. One more thing: you think your husband is hot? I think you should look at him once more cuz he is the ugliest." Sonam replied, "I hope you get followers through this post, as I know that’s what you wanted by my attention."

She added, "This girl is an influencer in America and is saying the most vile things to me. Is this how people's minds really work? It's awful and painful to hear things like this. To carry so much hate in their hearts must really damage them."

However, the influncer later clarified that her account was hacked.

On a related note, Anand and Sonam have been living in London.