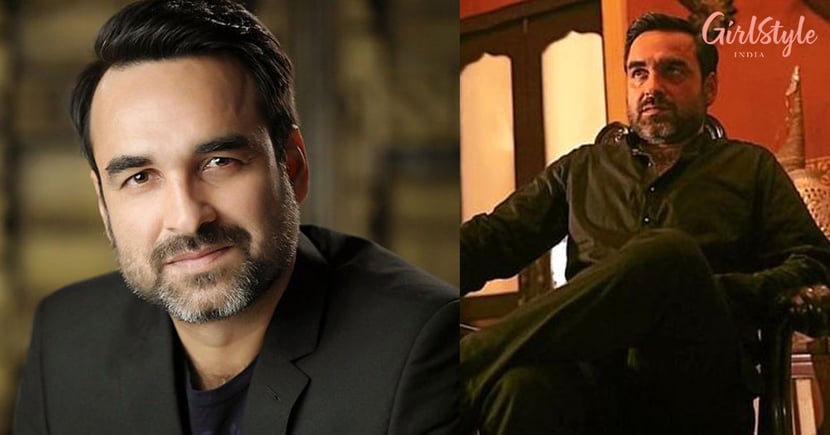 I Never Got Opportunities So Easy: Pankaj Tripathi Speaks On Nepotism

Pankaj Tripathi is undoubtedly one of the best actors of Bollywood. He made place for himself by doing supporting roles and made place in  everybody's hearts. When asked his views on the ongoing nepotism debate, the actor stated that it never bothered him. He went on to elaborate that it is indeed true that star kids get opportunities quicker.

In an interview with The Times Of India, Pankaj said, "Nepotism has never really bothered me in any way. I have always been busy working on my craft. People might think I am lying when I say that I have never felt uncomfortable in the industry. But this journey and experience have been mine so I only can say how it was so far. My truth is that I have had my share of struggles. I have worked immensely hard to bag roles in films. I have struggled for eight long years before people started recognizing me."

He further added, "Although I have never had any such experiences, I would not deny that I have seen these things happening in the industry with others. Star kids do get opportunities quicker than others because they belong to a certain family. I never got opportunities so easily. However, nobody stopped me too. No matter if you become a recognized actor after eight years of struggle or just a mere eight days if you do not have the talent; you will not survive in this industry. The audience is very smart. They know who is talented and who is not."

On a related note, Pankaj was last seen in Gunjan Saxena: The Kargil Girl. He is also gearing up for Mirzapur Season 2.