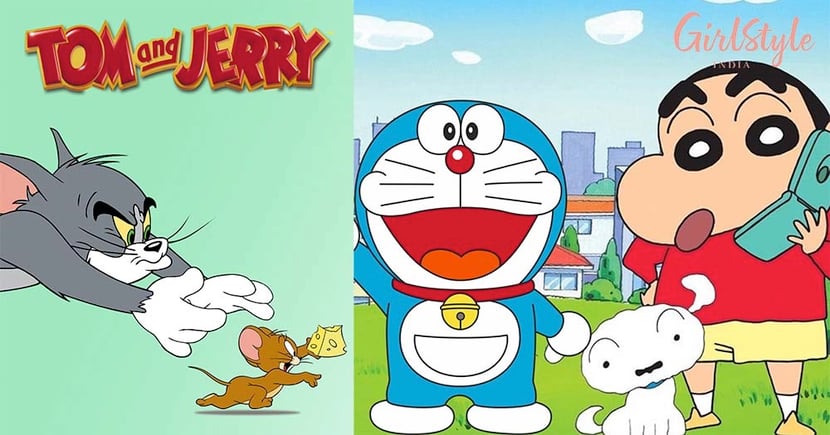 Top 10 TV Cartoons We Loved Growing Up As Kids

Childhood days were perhaps the best time of our lives and we are short of words to explain how much we miss those good old days. Playing outdoors with our friends, going to school, sleeping with our mum's and not giving a damn to anything around in the world was surely more comforting and exciting. All this was probably the best that can happen to us in our life which summed up our entire journey as a kid. Oh! And how can we miss out on watching cartoons almost the entire day? We loved binge-watching cartoons on weekends, during summer vacations and as soon as we arrived home from school. Here is a list of top 10 cartoons from the '90s that will make us nostalgic. We will forever and ever love these cartoon programmes!

Photo from The Times of Israel

Our all-time favourite and a remarkable animated cartoon series which we still can't get over. The American based show was aired on television for the longest time and people still enjoy watching it. The show was focused on Tom the cat who attempts to catch Jerry the mouse but fails every time. The two were still the best of friends when it was about saving each other in times of trouble. This show has to top the list of all the cartoons in history. Not only we as kids enjoyed watching it but our parents too had a good time catching up on all the episodes. The Japanese based cartoon series was aired on Hungama TV dubbed in different languages like Hindi and English. The story revolved around a little boy named Shin Chan Nohara who is very naughty and annoys his teachers and parents in all the possible ways. 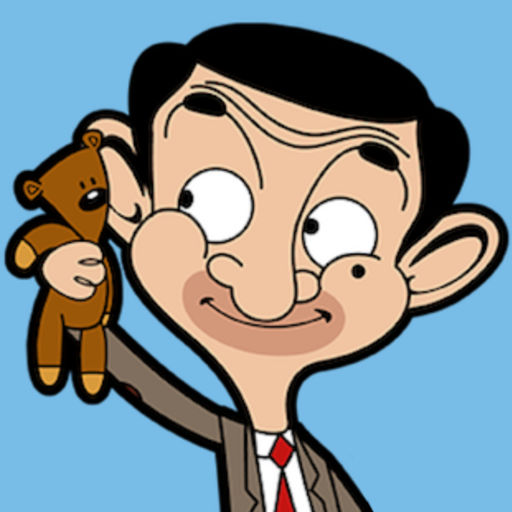 The show stars Rowan Atkinson as Mr Bean which was a British television series aired on Pogo channel. Mr Bean had a very different take on life who brought weird and unusual ways of dealing with his day to day tasks. He had his own hilarious ways of adding more trouble into his life. The cartoon was based on solving supernatural mysteries by a team of five- Velma, Fred, Daphne, Norville and their great pet dog Dane Scooby Doo. The cartoon was based on Popeye who kept eating spinach throughout the day for strength. He arrives in a seaside village called Sweethaven village to find his father and his daily encounter in the series with his girlfriend Olive Oyl and his enemy Bluto. 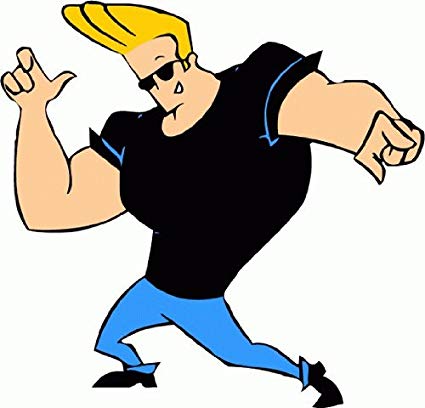 The handsome hunk Johnny Bravo was known for his distinct yellow hair, karate chops, and confidence to approach all the girls.  He was very sure that all the girls around liked him but supposedly he was wrong almost all the time. The series was based on fictional animals called Pokemon who were trained to fight against each other. It portrays the journey of a 10-year-old enthusiastic Pokemon trainer Ash Ketchum and his friends. The show was based on three sisters named Bubbles, Blossom and Buttercup saving their town called Townsville from the evil villains like Gangreen gang and Mojo Jojo. The show focused on the baby version of popular looney tunes characters of Tweety, Lola, Bugs, Daffy, Taz, Sylvester, Petunia and Melissa who stayed with Granny and Floyd Minton, her nephew. Like any other boy, the group of three Ed, Edd & Eddy are trying to survive their adolescence. They have no idea about girls and everything else happening around them. However, Eddy is their idea guy who keeps dragging his friends with him on summertime adventures like finding girls, part-time jobs and for chilling on tree houses.