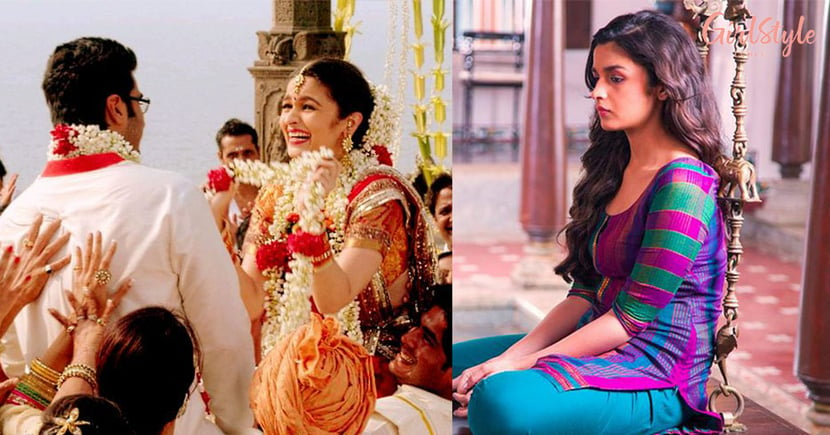 5 Things That Change After A Woman Gets Married

Marriage is an important decision of anybody's life. Things change for both an and woman. However, it is right to say that woman's life change a little more as she leaves her home and tries to make her place in this new world. She has to take responsibilities of everything. In fact, she has to change her name too. So, lets have a look at things that change for every woman after marriage.

She becomes more responsible. Obviously, she was her father's princess at her home but at her in-laws place, she is bahu. Thus, she has to take responsibilities of everything.

Handling the kitchen to living up to her in-laws expectations, career takes a back seat a women's life after marriage.

After taking care of husband and in laws, woman hardly gets her own personal space. The way she takes her decision also change after marriage as she have to think keeping her husband and family in mind.

In front of your parents and friends, you speak your heart out but when at your sasural, bahu has to think twice before speaking.

Well, you can't wear anything you want in front of your in laws. Hardly, women get lucky when their husband allow them to wear anything they want.